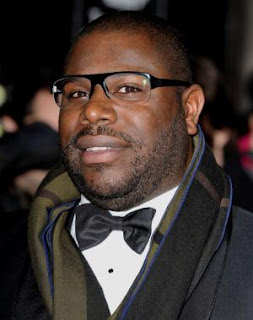 Whoever thought theater would be the savior of Afrobeat music? 100-plus afrobeat bands have been pounding away in relative obscurity for the last 15 years or so, delighting only the privileged few with the secret knowledge of Baba Kuti’s unique groove. Then along comes the powerful Broadway play, “Fela!” attracting an impressive pop following and critical acclaim, educating thousands about Afrobeat and “Felasophy.” Awesome. It’s powerful when your girlfriend’s 64 year old mother asks you to borrow some Fela CD’s.

No doubt in great thanks to “Fela!” on Broadway’s success, now Afrobeat fans will be treated to another miracle, a Fela Hollywood film!

"Fela might be the most globally influential pop artist outside the Beatles in the last 50 years," Focus Features’ James Schamus told Variety.